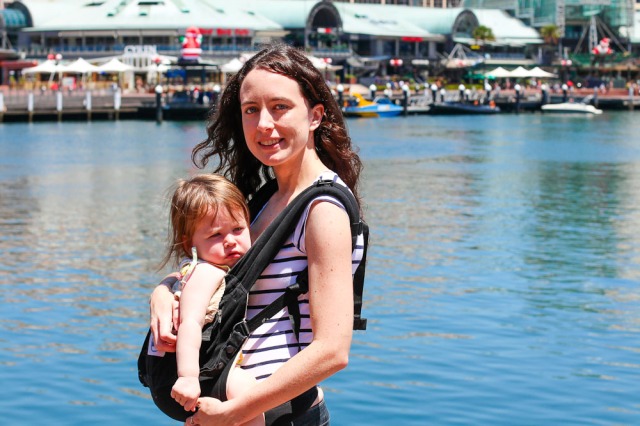 Today was our full day in Sydney.  In the morning we attempted a nice brunch on Darling Harbour – instead it was a game of tag team, trying to scoff some food down before it was your turn to run after the monster, who was intent on investigating the fountain, wandering into the chocolate shop and chasing after and shouting at the seagulls!

She seemed sleepy after all that, so we postponed a trip to the aquarium and went home instead.  Naturally, she then didn’t go down for a nap for about another three hours!  So we just had some chill out time in our lovely hotel.  Luckily, the aquarium was open late, so we headed down after bubba woke up from her nap.

Not so luckily, it turned out Scarlett was really not that interested in the aquarium!  She gave a few obligatory “wow!”s… but really the things she loved most about it were running down the ramp ways and the little blue lights on the walls to light the way lol! 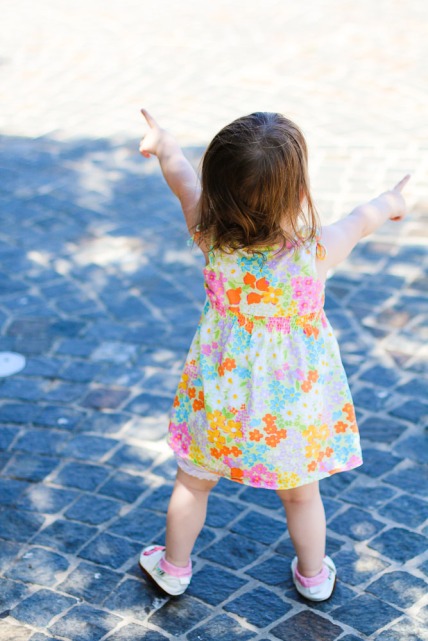 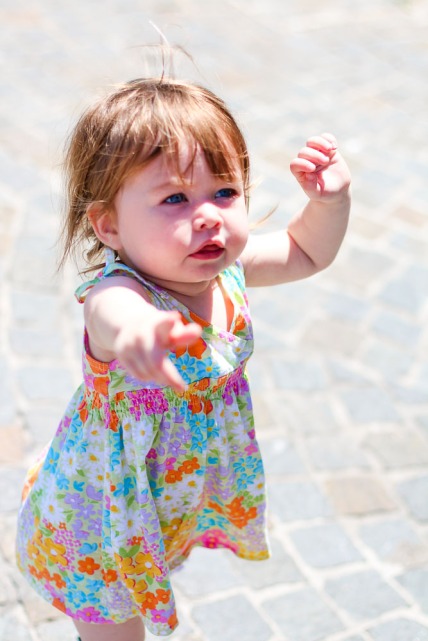 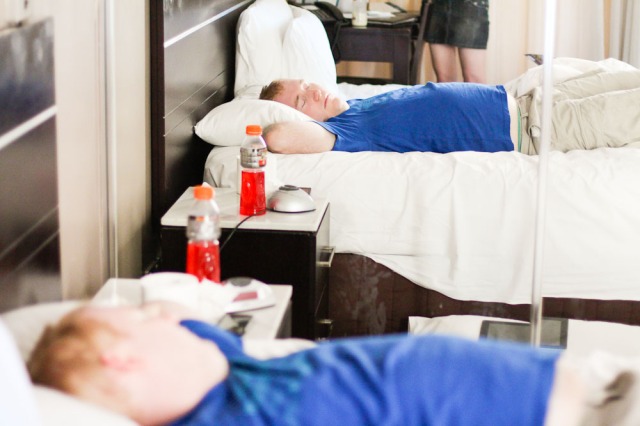 Nap time for everyone! 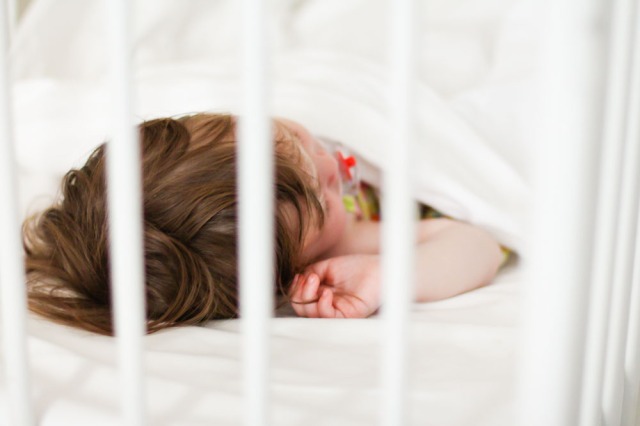 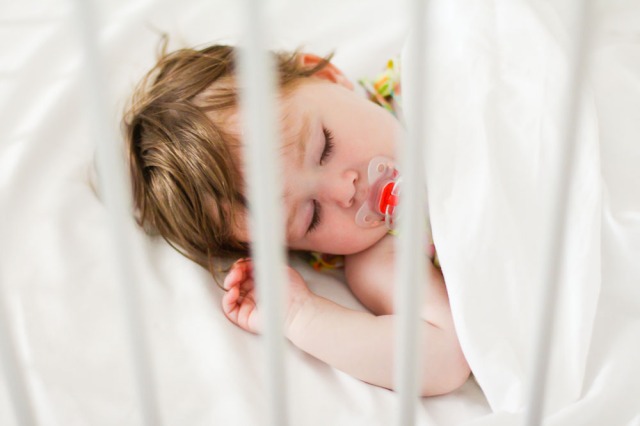 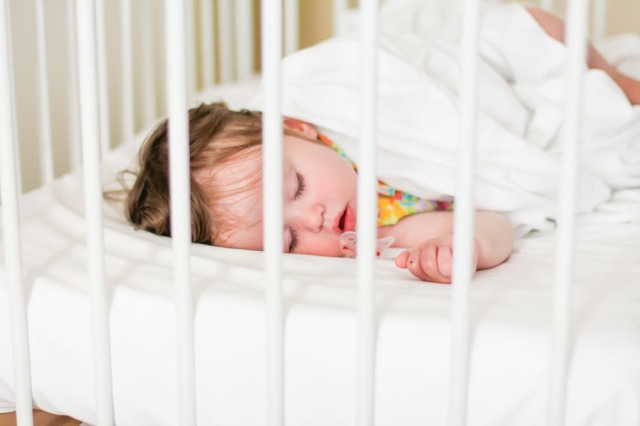 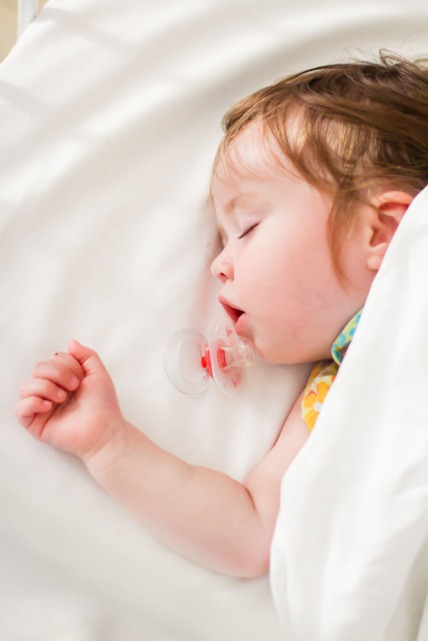 This is perfection.  Sigh. 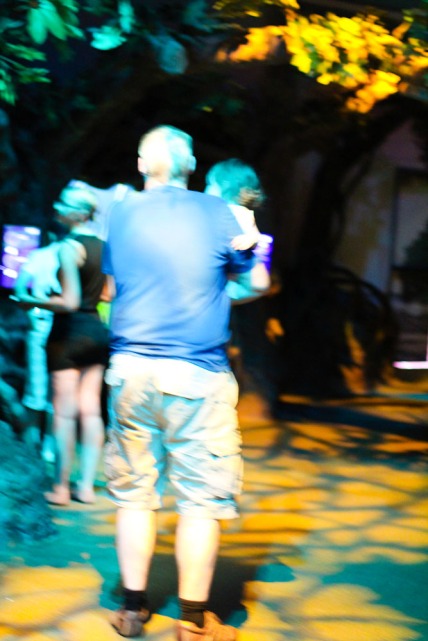